As part of our ongoing effort to improve our timestables and maths, we’ve been taking part in a whole school extravaganza!

Every year group from Reception through to Year 6 has been taking part in some sort of maths learning linked to or inspired by the current European Football Championships that are occurring. 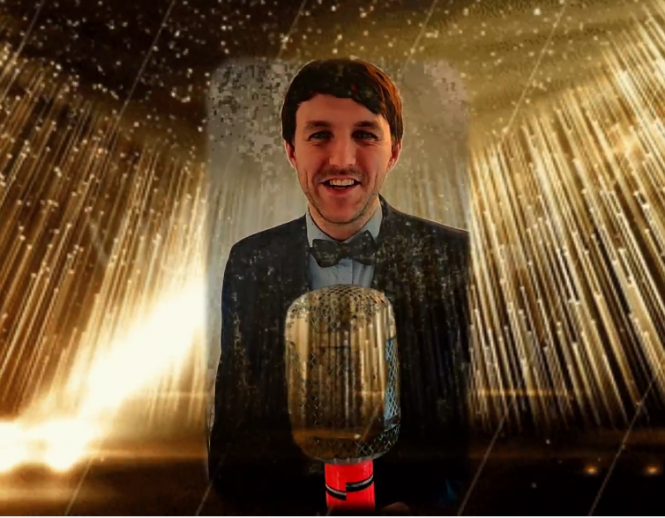 Years 2 – 6 have been invited to special tournament linked to the Euros where each class has been seeded and then drawn to face off against two other classes in our very own group stage as part of the finals. The introduction assembly and live draw were both handled by Mr Annis-Brown (aided capably by Mr Bottrill) and he could hear the excitement in the school as each class cheered as they were drawn and cheered further still when they found out the country (or countries) they were representing. 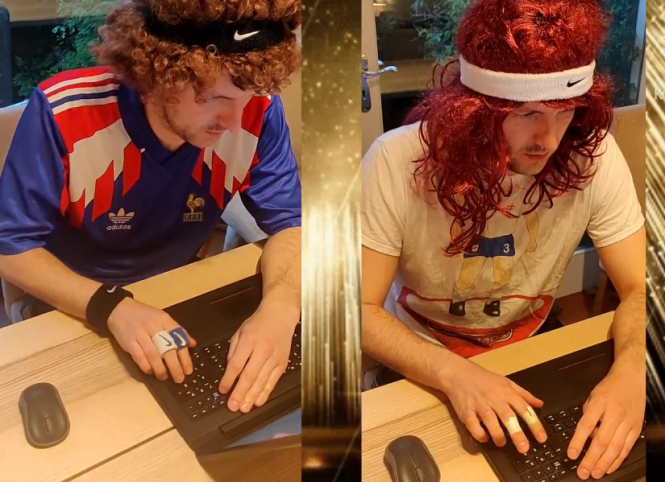 From this point, children in each of the aforementioned classes have been battling in groups of three classes to find out our Quarter-finalists. Each class is versus two other classes simultaneously for 4 individual battles. Each battle has lasted 4 days and the 5 group winners will be moving through to the next round plus 3 other high-scoring classes. Next, the classes will then be pitted head-to-head and only the highest scoring class over a five-day battle proceeds to the Semi-Final round before the Final. The eventual winning class will receive amazing prizes and unmatched glory! 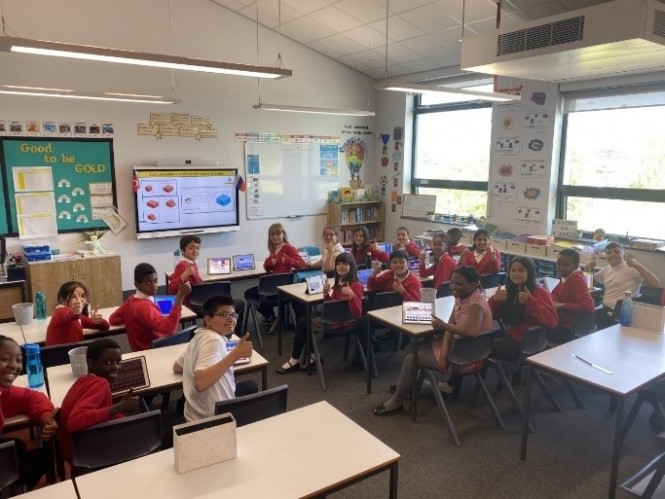 Over the coming weeks, we will determine both our ‘European Rockstar’ champion class and our ‘Wooden Spoon’ champions. In the meantime, individual play has rocketed with children answering literally thousands of timestable questions. It has been truly stunning the effort already put in by a huge number of students. 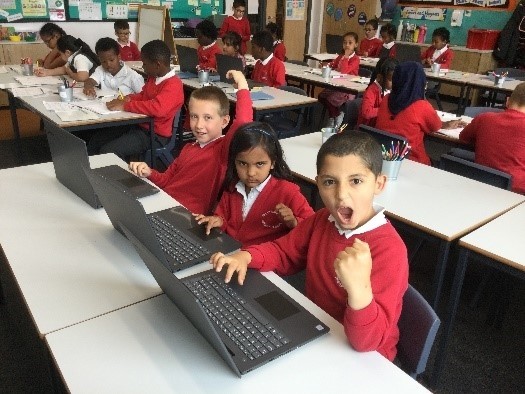 Whilst all this is going on, Reception and Year 1 are both taking part in some Euros inspired PE/maths lessons. As timestables are not the priority at this age range, children will be working on their ordering skills using the squad numbers (and higher!) from the Euros to develop their number sense. This is combined with outdoor learning/PE as the children will be engaging in this task whilst wearing numbered tabards themselves! We cannot wait to see them show off their ordering skills as they actively move other members of their class into the correct order. We truly are full of learning power this summer at Shakespeare.

Our news Our key dates