Year 3 were lucky enough to have a very special visitor..

for their Ancient Egyptian project this half-term ... no, not Tutankhamun, but the wonderful Emily from the Leeds Discovery Centre. Emily came armed with artefacts from 3000 BC which we were actually allowed to touch! We began the workshop by making a human timeline to represent the long-spanning period of the Ancient Egyptians and some of the key events along the way. We certainly impressed her with all the knowledge we had learnt in our Project and English lessons. She wowed us with Ancient Egyptian trinkets and jewellery, and told us fascinating tales about how what life would have been like as an Ancient Egyptian. We also had the opportunity to create our own Egyptian self-portraits, imagining how we would like to be remembered if somebody discovered our tomb in 4000 years. We finished the workshop with lots of questions for Emily. We all secretly hope to have as much historical knowledge as her when we grow up!

In English lessons, we have written letters in role as the archaeologist, Howard Carter. We role-played the moment when he lit a candle and saw 'wonderful things' in King Tut's tomb. 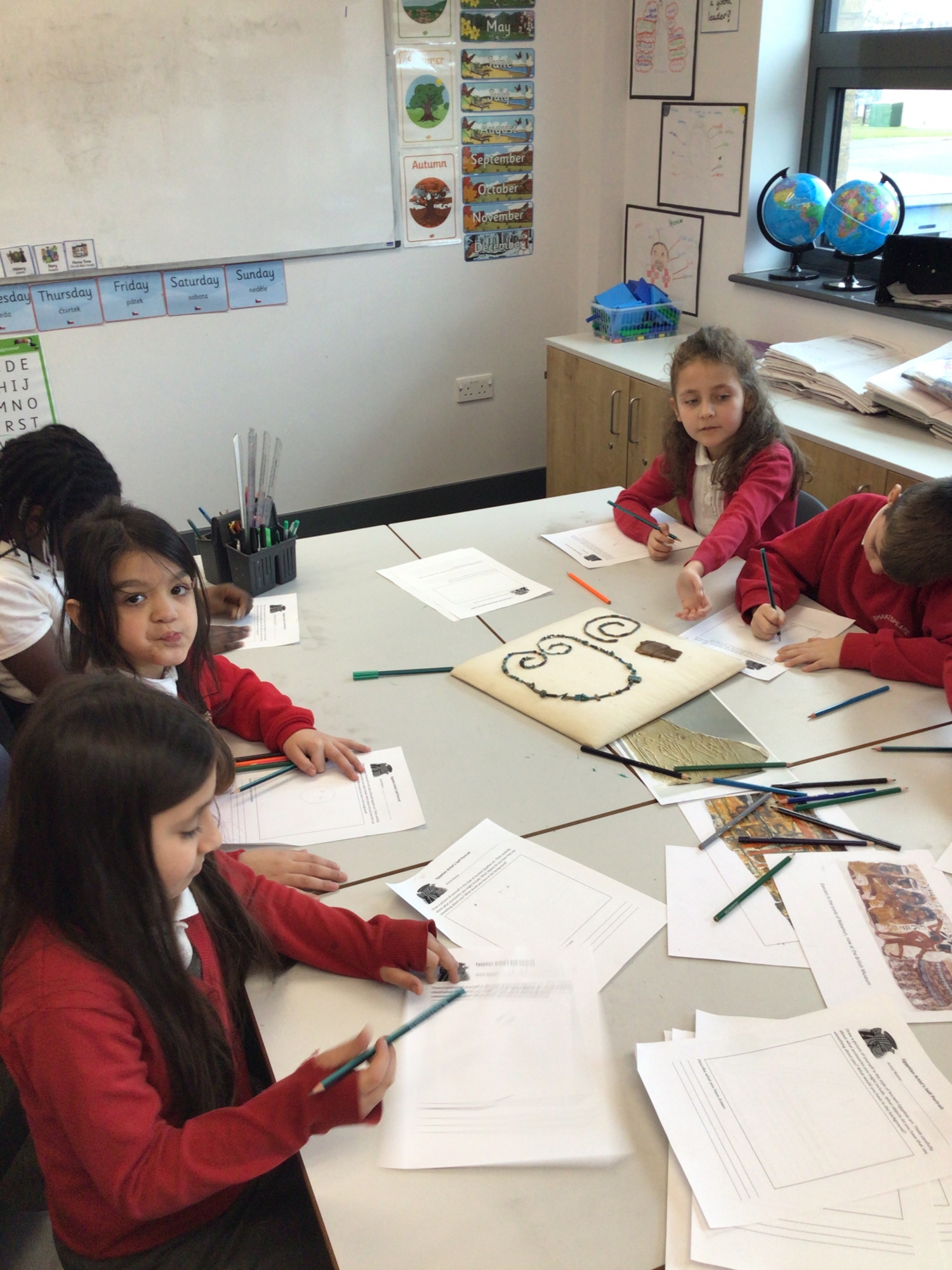 It took him six long years to unearth the tomb which included interruptions from invasions by cobras and flooded sites. We used adjectives to describe his frustration and then his delight when the tomb was finally revealed. We have been fascinated by this period in history and our letters reflect this. Come and read them and find out about the AMAZING ancient Egyptians. 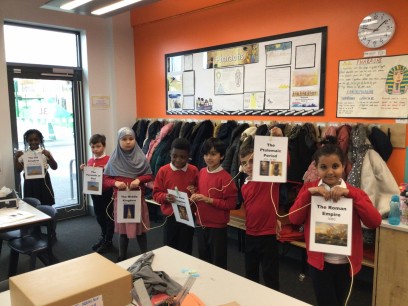 Our news Our key dates